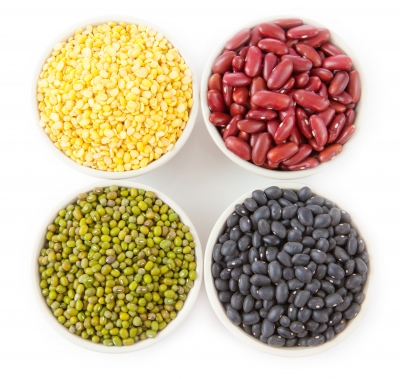 I have a dreadful family health history with my father and his mother dying relatively young from strokes; and my mother having had high blood pressure and diabetes for many years. From my youngest days I have had a voice inside of me telling me to take responsibility for my own health through dietary means.

Despite this theoretical ‘perfect’ diet; when under stress, when feeling glum, when I do not feel like cooking, or when busy, the diet can slip away. The diet entails a fair amount of home prepared meals. Not only are restaurant and cafe foods laced with preservatives and spicy foods I cannot eat; they rarely offer low glycaemic foods such as barley, lentils, and beans. Even oat-porridge is a rarity on ‘breakfast menus’. Foods I can eat when out tend to be high-glycaemic which do not sustain me and I tend to overeat.

To get back on track I need to focus on my health benefits as being as important as the busy things I am doing. I have to re-rate it at a high level of importance, just as I did when my son’s health was at stake, just as I did when I wanted to make sure my children’s mother (me) did not die prematurely from stroke.

This last week I have got back on track. I have restocked my pantry with the right foods. I have taken the time to prepare foods to take to work. Most importantly, I am focussing on my eating pattern and its long-term health benefits, as being as important as the crucial big-picture decisions confronting me in my life at the moment.

Gradually the old (good) habits are returning. Onwards and upwards to a healthy long life.